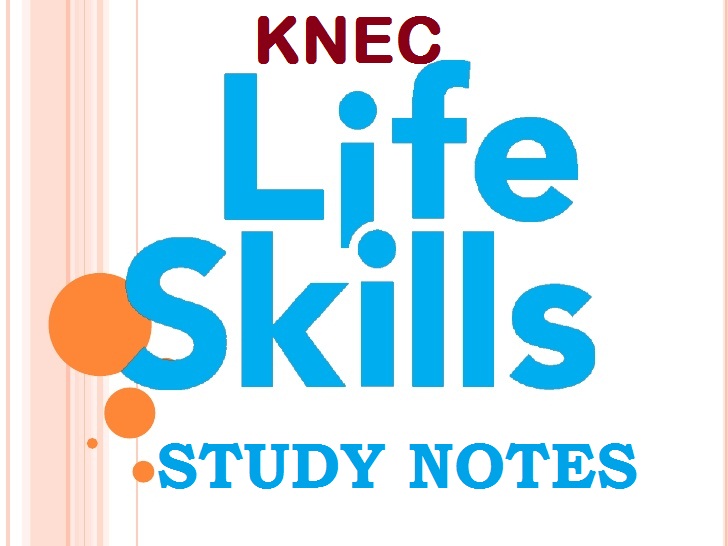 Child –according to the laws of Kenya a child is a person below the age of 18 years. However, according to the international labor organization convention number 138 of 1996 .The minimum age of admission for employment is 14 years (compare to employment at 2007)

Not all the work done children should be classified as child labor that should be targeted for elimination. Children participation in work that does not affect their health and personal development or interferes with their schooling is generally regarded as something positive. It include:-

These activities contribute to child development and welfare of the family, they provide children with experience and skills and prepare them to be productive members of the society in future.

It is giving children a job that should be done adult to earn a living.

It refers to work that deprives children of their childhood their potential and their dignity and that are harmful to physical and mental development.

It refers to the work that is mentally, physical, socially, morally, dangerous and harmful to children and interferes with their schooling depriving them of the opportunity to attend school, making them leaving school prematurely or requiring them to attempt to combine school attendants with excessively long hours and heavy work.

REASONS WHY CHILDREN MAY BE FORCED TO WORK