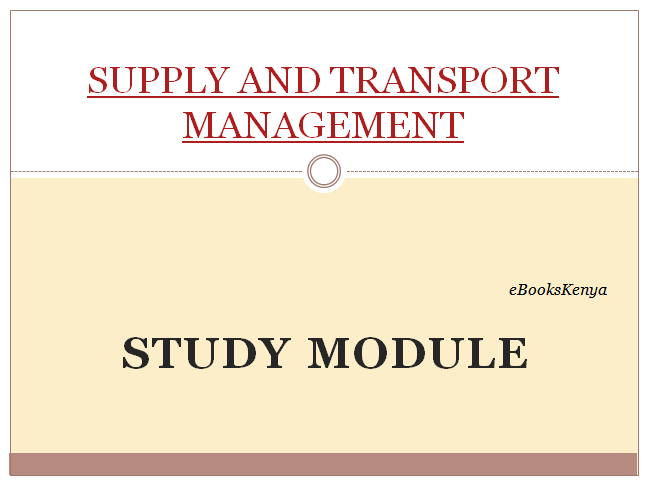 The most prominent evolution in the new future is the development of high speed trains running across Europe at speeds reaching 320 km an hour. High-speed railways in Austria, Belgium, France, Germany, the Netherlands and Switzerland have joined to form Rail team. A number of technical issues and language complications still have to be resolved, but the trains have the potential of taking some business from airlines and the road. High-speed trains require that railway staff gain new skills. Developing new and unconventional transport systems can take a long time. New transport modes are emerging in a more distant future and cannot be expected to influence the markets in a five to 10-year perspective.

Proposals for vehicle automation have been around for decades. Automating the guidance of cars is attractive for utilization of highway space and safety. Smart cars of the future will use advanced technology to perform such functions as automatic cruise control, lane departure warnings and correction, hazardous object avoidance, driver awakenings, position and satellite monitoring, self-parking and driverless transportation (www.future-car.net). Emerging transport telematics technologies offer many possibilities for improving vehicle control, comfort and safety. New materials and nanotechnologies will reduce weight and energy use. Promoting the development of cars that are smarter, safer and cleaner, will boosts growth of jobs in the digital economy.

The Rapid Urban Flexible (RUF) is a system where electric vehicles can drive on normal roads or on top of a monorail for longer distances. A substantial part of the system is automated and the system design promises higher efficiency in transport, low energy use and increased safety.

Delft University of Technology in the Netherlands has developed a superbus, which switches seamlessly between ordinary roads and dedicated super tracks. The bus reaches speeds of 250 km an hour. The project plans to unveil a fully functional prototype at the Beijing Olympics in 2008.

Magnetically levitating (maglev) trains are already operating in Shanghai, China, at speeds of up to 430 km an hour (http://www.maglev.de). Germany plans to build a 37 kilometre stretch of maglev tracks from Munich Central Station to the airport. The train will travel at up to450 km an hour