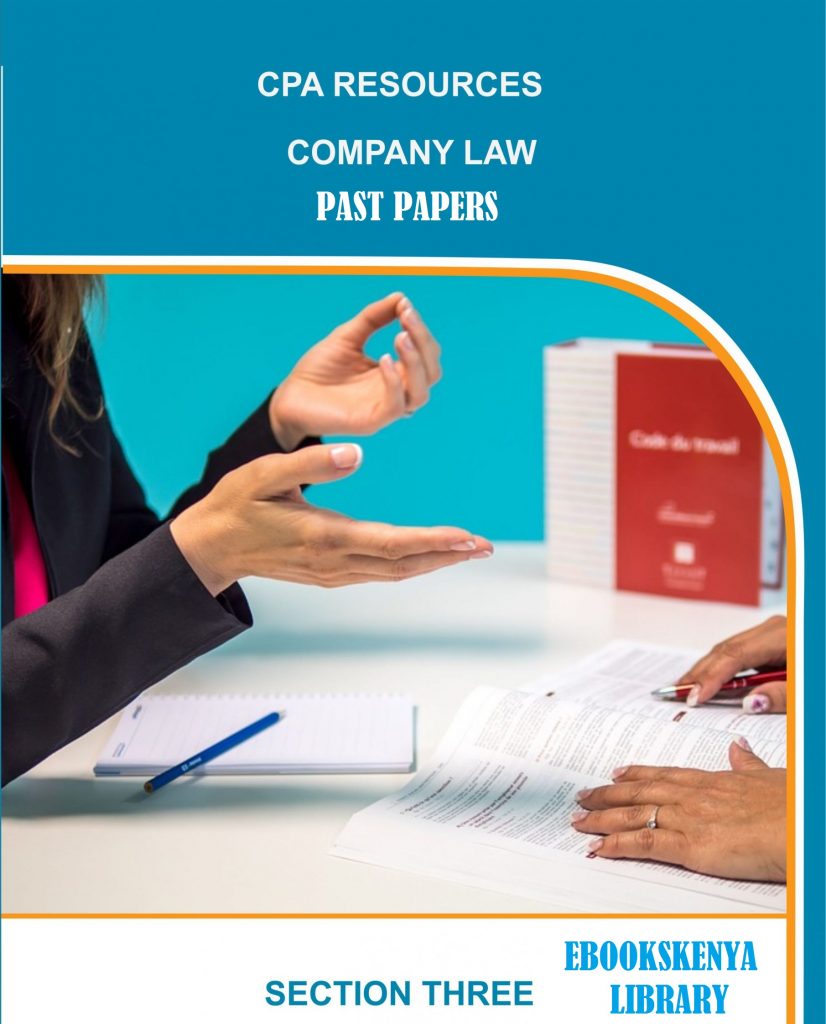 Offer is defined as an expression of willingness to contract on definite terms once accepted. An offer becomes binding on the person making it as soon as it is accepted the other party.

A declaration of intention to do something does not constitute an offer.

-if a customer request for a quotation and that quotation is sent to him, it does not amount to an offer but is simply supply of a requested information.

An offer automatically comes to an end once it has been accepted and a contract is created.

An offer to a certain person will end when it is expressly rejected the offeree.

An offer will come to an end when it is revoked the offerer any time before acceptance.

Death or bankruptcy of an offerer of personal services will automatically terminate the offer.

An offer that was open for a specified duration will come to an end at the expiry of the given time.

Failure to meet conditions attached to an offer will automatically end that offer.

An offer will be terminated if it is not accepted in the prescribed manner or in the usual manner implied in the nature of the offer.

A counter offer is a variation of the original terms of an offer. It will automatically extinguish the original offer.