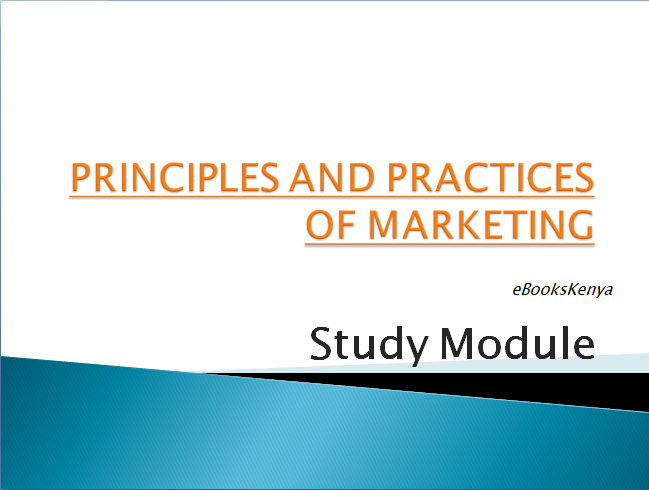 13.Bronchures-small booklets containing pictures and information about a product or a service.

14.Cinema-used to transmit visual and sound messages about products before the start of a show,at the interval ,and at the end of the show.it is done at cinema theatres and at mobile cinema shows which are common in rural areas.