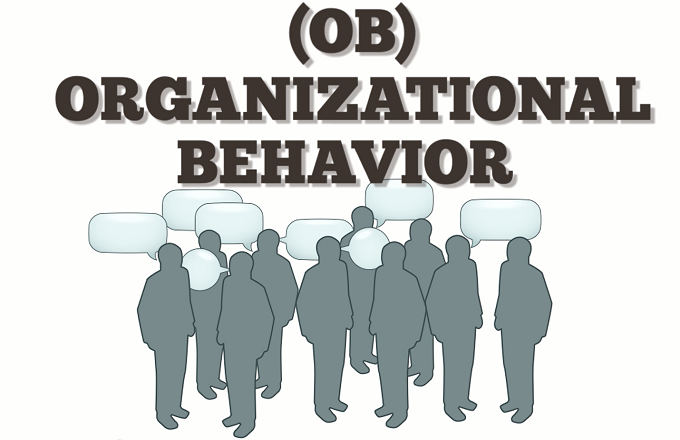 Some of the main reasons for organisational resistance against change are as follows: