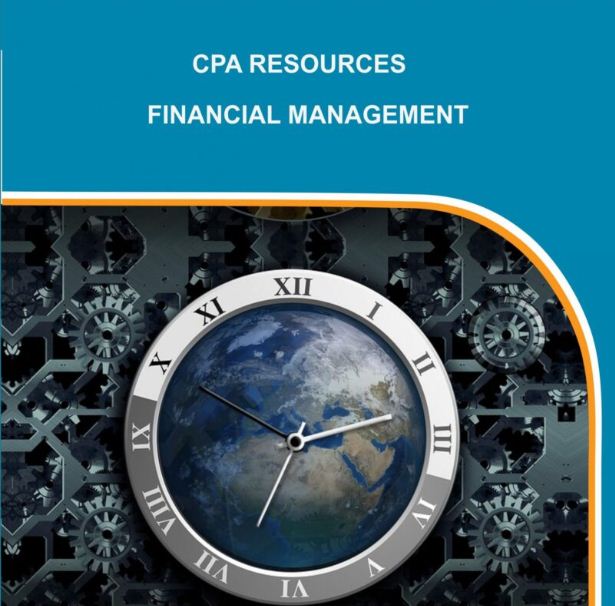 Shareholders and Managers
The relationship between shareholder and manager may clearly be described as one of agency. This is so because shareholders appoint managers to run the company on their behalf.

Unless managers are themselves major shareholders, their interests may not coincide
with those of the firm‟s owners. Examples of possible conflicts include:
i) Managers might not work industriously to maximize shareholders wealth if they feel that they will not fairly share in the benefits of their labour.
ii) There might be little incentive for managers to undertake significant creative activities including looking for profitable new projects (ventures) or developing new technology.
iii) Managers might pursue projects which they find personally satisfying at the expense of other projects offering a better return to the company.
iv) Managers might award themselves high salaries (or executive packages) than what the shareholders would consider to be justified.

In order to try to ensure that managers act in the best interests of shareholders, the shareholders incur agency costs such as:
i) Cost of monitoring management activities (e.g. audit fee)
ii) Cost of structuring corporate organization to minimize undesirable management actions (e.g. internal controls).
iii) Pegging managers remuneration to the success of the firm. Such remuneration schemes might include:
• Profit based salaries and bonuses
• Share option schemes
• Performance shares
iv) In addition, the threat of firing can also be seen as an incentive for efficient management as is the possibility of job loss if a company‟s share price through management action is low and a take-over occurs.